Leaders involved in the battle

Abraham Lincoln, George B. McClellan and Fitz John Porter were the leaders involved from the Union’s side. Jefferson Davis and Robert E. Lee were holding the high ranks of the Confederates.

McClellan was planning huge as he began the Peninsula Campaign. He sailed around his rebels and landed on the top of the peninsula. A fierce battle developed and the plan of McClellan was highly successful. Confederates fended off the repeated attempts of McClellan to take over the city. The commander in chief of the Confederates was wounded and in his place Lee took the command and very soon initiated a chain of counterattacks. All these fights were collectively named as the Seven Days Battles. 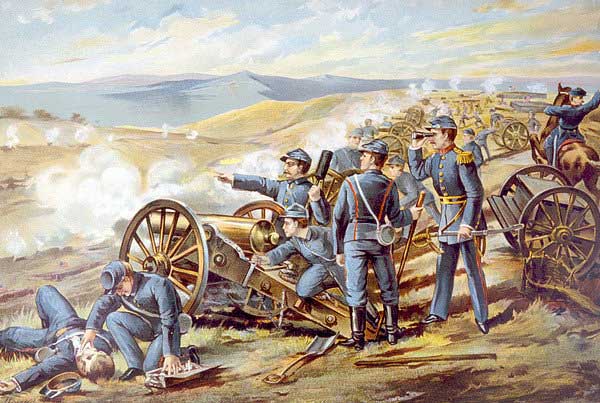 In this Battle of Malvern Hill, McClellan was highly criticized for being absent on the battle field. It not only affected him back then, but also during the Presidential election where he was running for the post. The Malvern Hill action brought an end to the peninsula campaign. Harrison’s Landing was the destination where McClellan forces were staying till the 16th of August. In order to prepare for the next operation, Lee retreated to Richmond.